The rib-eye, sometimes known as scotch fillet or entrecôte, is one of the most popular steaks in the world. It comes from the Longissimus Dorsi muscle, which runs down the spine and doesn’t do too much work, giving it a lovely tender texture. What makes it really stand out, however, is all the wonderful marbled fat running through the meat (including an ‘eye’ of fat in the middle, hence the steak’s name), which when cooked melts and renders into the steak. This provides extra beefy flavour and a juicy, moist and tender texture.

A rib-eye steak can come anywhere from the sixth to the twelfth rib, and which end it comes from should dictate how it should be cooked. The centre cut is the most common (and often what you’ll find when buying rib-eye steak from supermarkets). It contains some of the fat cap along with a nice amount of marbling. Then we have the two ends: short loin and chuck. The short loin end has little to none of the cap and less marbling, which is more suited to people who prefer less fat. The chuck end, however, contains more marbling and has the largest part of the cap attached. To get the most flavour out of a rib-eye, ask your butcher for steaks cut from the chuck end.

You can also get ribeye attached to the bone (rib steak) or the increasingly popular tomahawk steak, which is attached to the whole French-trimmed rib bone (and looks like something a caveman would tuck into).

When buying your steak, look for a nice deep red colour with lots of marbling. Select 2.5–3cm thick steaks that have been aged for maximum flavour. Buying organic and free-range will also result in better quality meat. 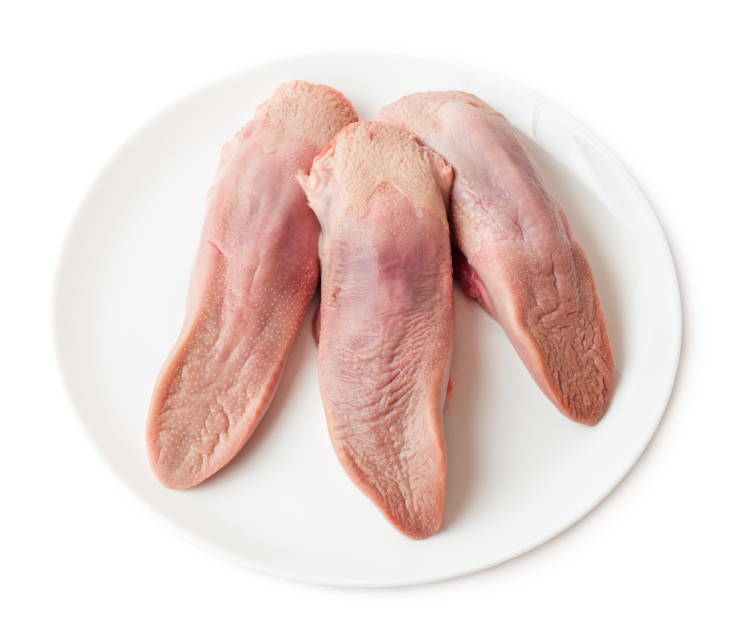 IT IS APPROX 5 KG

TO GET THE BIGGEST ONE, ORDER IN ADVANCE!

WE ARE GOING TO DELIVER IT WHENEVER YOU WANT! 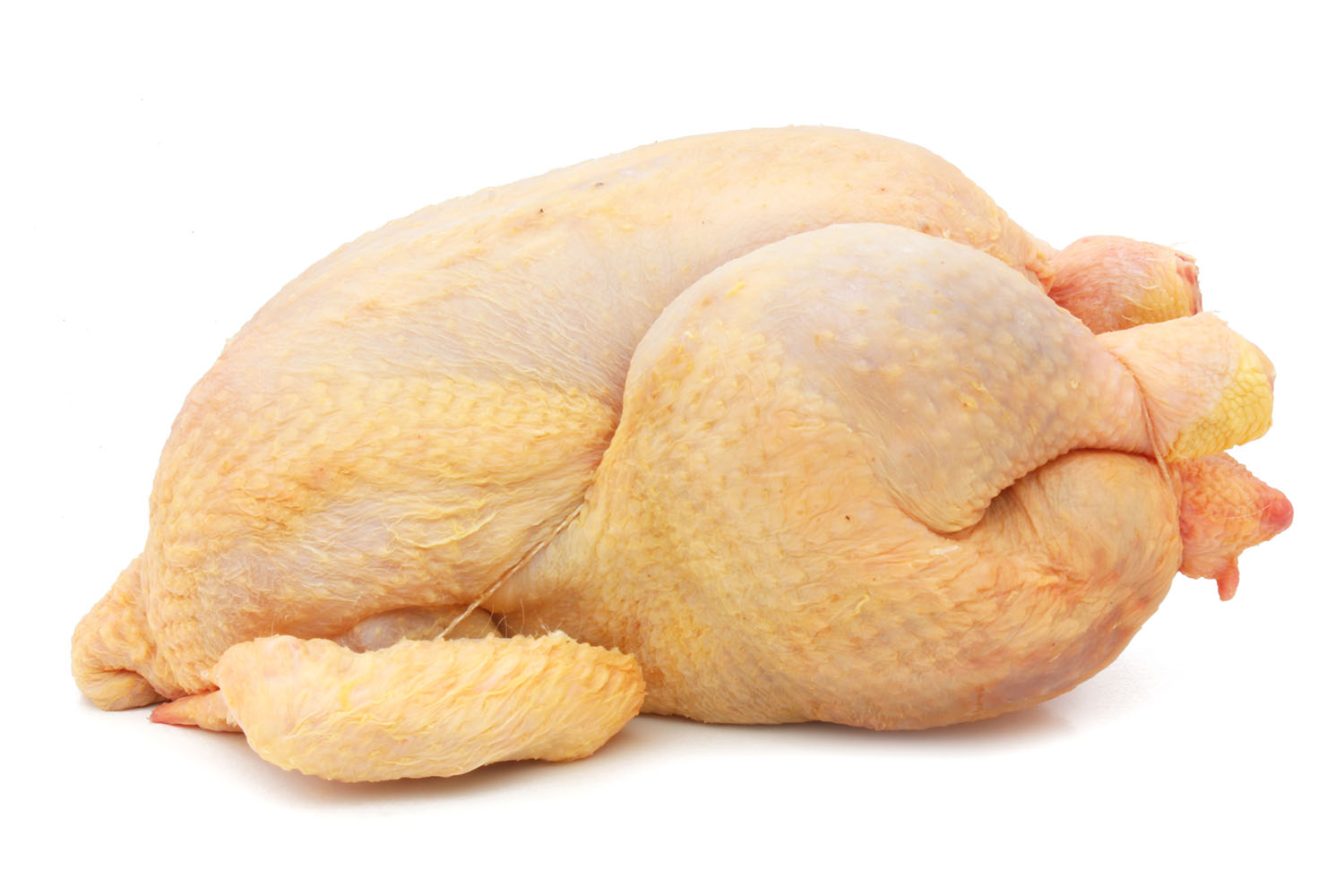 Please note: this item will come fresh . We don't sell frozen version of this product.

Please note: this item will come fresh. We don't sell a frozen version of this product.

We source our lamb from Midlands UK.

Please note: this item will come fresh . We don't sell frozen version of this product.